After a close run thing, we can now announce the two winning films that will represent Forest Fields at the New Art Exchange in June.

Congratulations go to 1ER and 3CL!

Heroes and Villains and The Battle of Colchester

Well done to all the children and staff in each of the classes that took part. The standard of all the films was very high and were a credit to all those involved.

3CL - The Battle of Colchester 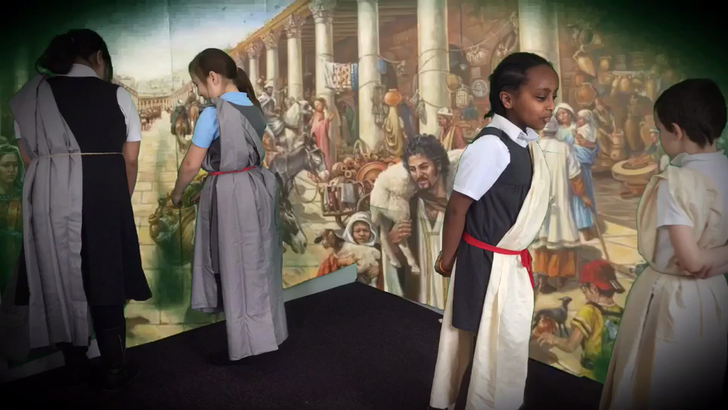 'The Day We Saved Our Toys' by F2TC 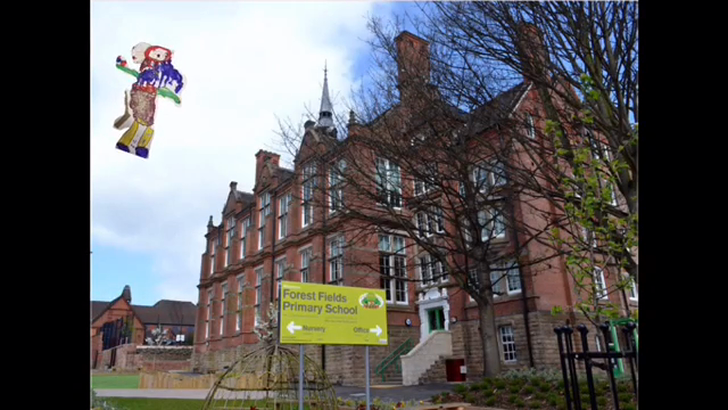 Films to be shown to the school during week beginning 18.4.16

Each class will then vote on the two films they feel should represent Forest Fields at the Film Festival in June...

Forest Fields are involved in an exciting 'Film Project' that has been funded by and launched through the Central Learning Partnership (CLP). We have four classes taking part: F2TC, 1ER, 3CL and 5JR. The project involves the four classes using an I-Pad to make a short film that once edited, will be shown to the whole school. The school will then vote on the two best films and these will be shown at the New Art Exchange (NAE), Hyson Green.

The four classes are really enjoy the opportunity to make films, with each Year Group choosing a different production style. The films are due to be completed before the end of the Spring term, and they will be screened to the whole school during the first week back of the Summer Term.

For more information on this and other projects, please click on the link below.

A short trailer was completed for the Launch event that took place in February. Please View below. 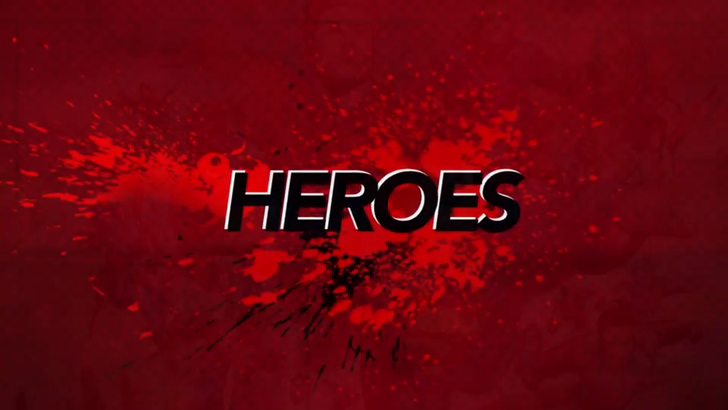 This trailer was put together for the launch event that took place in February 2016. A taste of things to come....

Read more
CEOP
***** Following the Government’s announcement this evening (4th January 2021) School will be closed to all classes from tomorrow, Tuesday 5th January 2021. Further information will be sent out on Tuesday 5th January. For details on how to request provision for key worker children please see our “Parents” pages and then click “Covid-19 updates for Parents and Carers”. *****
Top
Cookie information
Cookie Notice