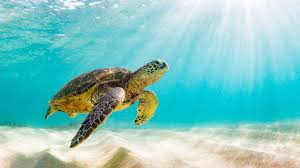 Today is 'World Sea Turtle Day'!  It's a day to learn about these amazing creatures and what we can do to help them.  Read the information and then click on the link below to find out more.

This week we will be learning all about sharks!  Are they really as scary as we think?  Let's find out about them.  Here are two videos you can watch to help you learn some fin-tastic facts...

All About Sharks for Children

Sharks are a type of fish but instead of having bones, their skeleton is made of cartilage. This is what your ears are made of! There are more than 500 different species of shark, including the great white shark, tiger shark and hammerhead shark. Scientists believe sharks have been in the oceans for 455 million years!

Gills are essential for a shark to breathe and without them they would die. The pectoral fin and caudal fin (tail) enable the shark to move and the dorsal fin helps it to change direction. Sharks have sharp, pointy teeth and if they lose one another replaces it. A shark may use up to 20,000 teeth in their lifetime!

Where do they live?

Sharks can be found in all 5 oceans. Different species live in different oceans depending on the water temperature they prefer. Most prefer warmer waters.

Sharks are incredible hunters. They can smell blood in water from 400 metres away and can hear fish moving from 500 metres away. They have excellent eyesight even when there is not much light so they can hunt in deeper waters where there is less light. Sharks are also incredibly fast. Great white sharks can swim up to 18mph! What sharks eat depends on the type of shark and where it lives. Most sharks are carnivores and eat fish and other sharks. Some large sharks even eat dolphins, sea lions and small whales! Smaller sharks eat squid, lobster and crabs. Some sharks have attacked humans but this is very rare. 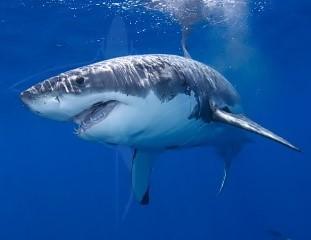 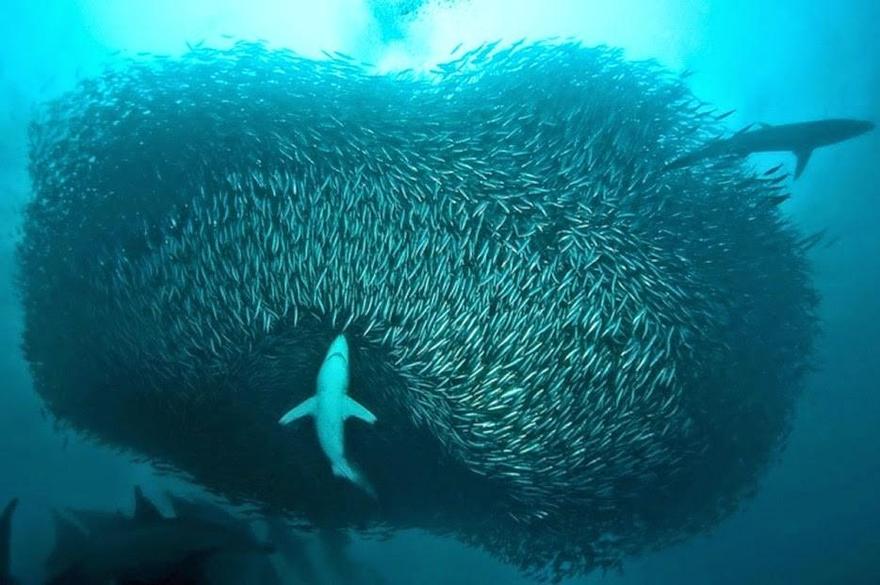 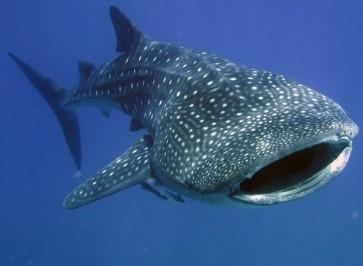 Can you now answer some questions about what you’ve read?

This week we will be learning about Emperor Penguins. These amazing creatures live in the coldest place on earth – Antarctica! Can you remember which ocean surrounds Antarctica?

The emperor penguin is the largest of the 17 types of penguins.  Penguins are birds but they cannot fly. Instead, their flipper-like wings and webbed feet help them to swim well. 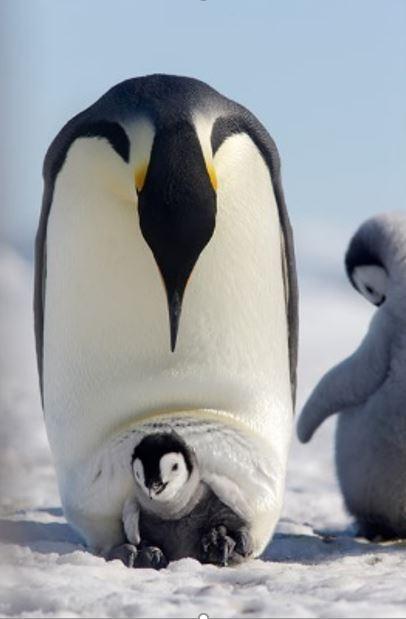 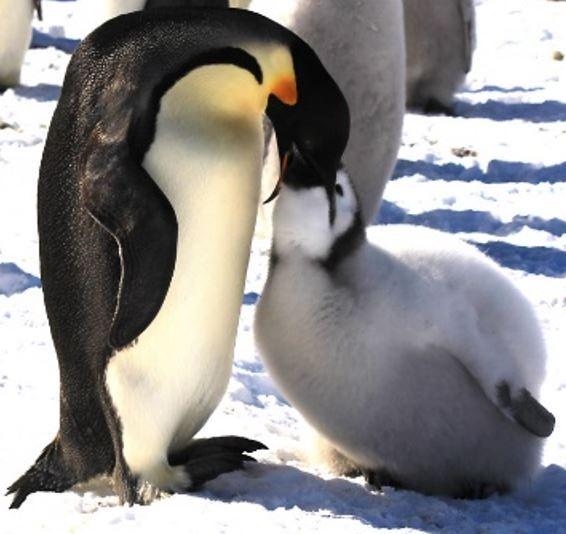 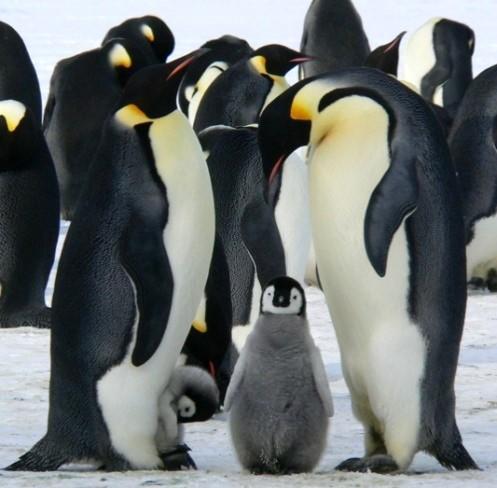 Emperor penguins live in the coldest place on earth: Antarctica.

Emperor penguins have small strong wings that help them to swim. They have a long beak to help them catch fish and strong claws to help them walk on the ice.

Is the emperor penguin the largest penguin in the world?     Yes/No

What is a big group of penguins called?

How long can penguins swim underwater?

What does the female (Mum) do with the egg in winter?

How do emperor penguins survive in Antarctica? Pick two.

- They have a thick layer of fur to keep them warm.

- They have a thick layer of feathers and fat to keep them warm.

- They make a huddle.

Let's explore under the sea...

We would love to take you on a 'virtual' school trip!  Click on the link below to explore the Sea Life Centre in London.  Enjoy a trip around the centre to meet all the weird and wonderful creatures!  Now watch it again.  Can you write a list of all the creatures you met?  Then can you add some words to describe them?

Read more
CEOP
**** Our COVID Risk Assessment can be found under 'Parents' **** **** Need advice about your child’s health and wellbeing in these unsettling times, Nottingham CityCare’s Text Health service is available for parents/carers of 0-19 year olds to text a school nurse or health visitor. Just text us on 07480 635002 and we’ll reply back **** See our Newsletters page under the "News and Events" tab and Key Worker Information under the "Parents" tab for updates. ****
Top
Cookie information
Cookie Notice